By The Halls - November 06, 2011
A few weeks ago after the Saturday football games we went up to Midway to Colby and Heather's house. Heather made some delicious fajitas. If you are ever up in Midway and love hot chocolate go to Filler Up it's my favorite, it's dark chocolate and Girahdelli. Annette hates it, but I love it. She got a Egg Nog shake at Grannies in Heber which is also yummy! Then we went to Walmart to pick up the supplies. Mike and I usually have a game plan, but this year he didn't even come to the store with me. I'm blaming it all on that ha ha ha.


Colby and Heather made the scariest church. The detail was AMAZING! and lets not forget Heathers pumpking with a witch hat ;)


We decided on a castle, Mike really wanted to do zombie gummy bears. They were really cool, but clashed with my Disney castle idea. As you can see...


And for the winners Payden and Annette. I'm not sure what it is, but it is cool!! My favorite is the roof and the stone on the bottom. 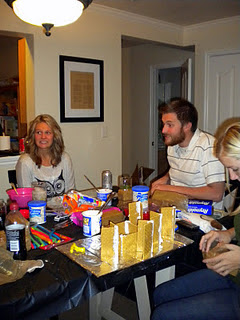 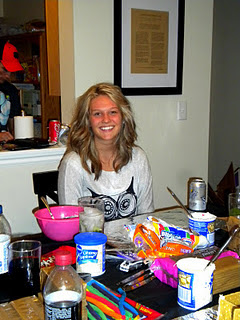 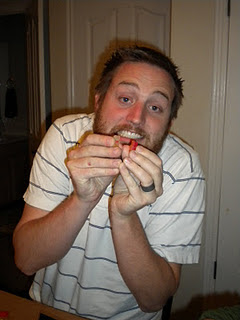 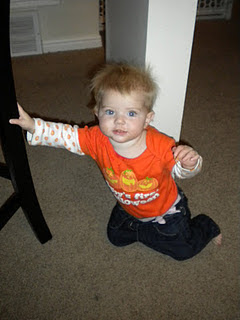 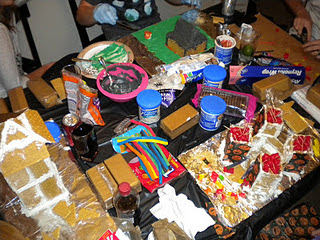 Phil got her to sleep, I think by this point she was chuck full of candy :) 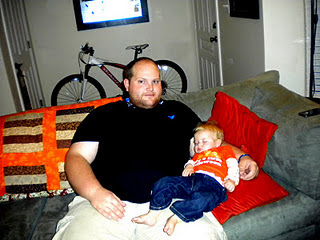 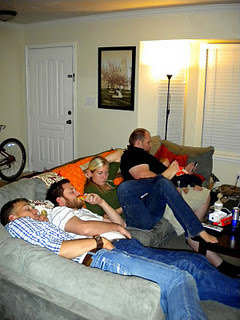 Wednesday 26th we had a Halloween party with my Elementary School friends and Mikes High school Friends.

I had to tell you that they are from Valley View Elementary because it makes me so happy to say that. I love that we have all stayed friends this long. It was so fun planning and eating and talking. I am an idiot and didn't take pictures. I was just to busy to even think about it. I will show you some of the food I made. These are not my own images, but you get the point. 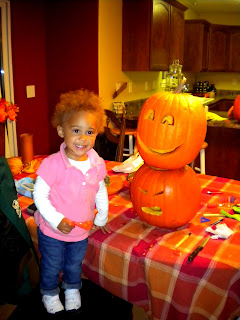 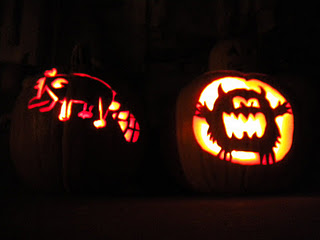 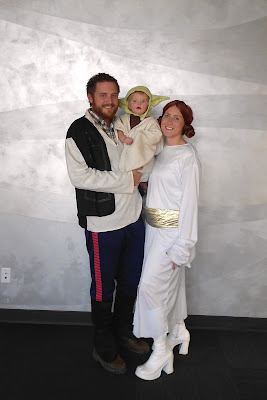 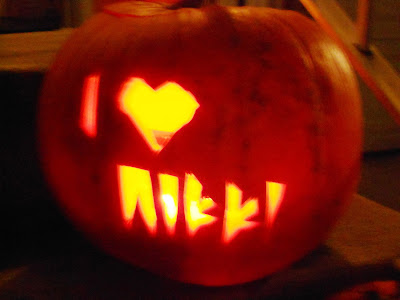 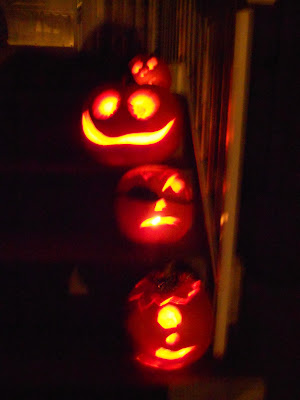 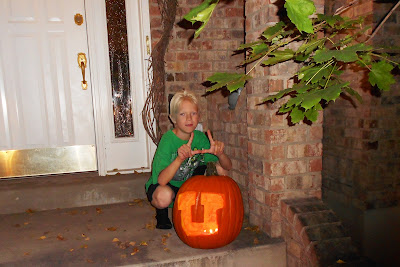 
We were set 5 bags of candy, pey was in her costume, Mike was answering the door I was finishing up making mummies for dinner.
I could here Mike doing his best Yoda voice. He'd say "Ooh yes high midi-chlorian count she has." "Ooh stinky bum she has mmm yes." and other things like this for a good half hour and he actually sound pretty good it was rather funny.
It was a good hour and half into the night i'd say 7:30 and bam Mike said "He Nikki we're out of candy." WHAT! I was a little sad the nearest store is 15 minutes away. I thought with construction and the lines I'd better just turn off the lights. Yup I was a little sad. Then I realized what that meant. Pey and I could go trick-or-treating! That's just what we did. It was so fun I felt a little silly so we only went around the neighborhood to people I knew. She'd see the candy and say mmm which of course made it all worth it. Oh and lets not forget her costume rocks!! We came back and watched walking dead with Phil and pretty much concludes our first Halloween as a family.
After we changed out of our costumes. Phil came over and we watched Walking Dead it is so intense! I take my eyes off of her for two seconds and she always manages to get into something :)
Notice one is unwrapped and one isn't. 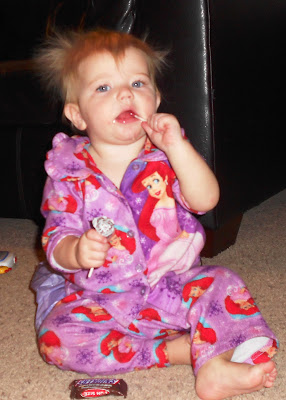 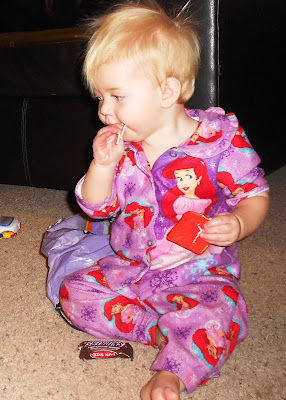 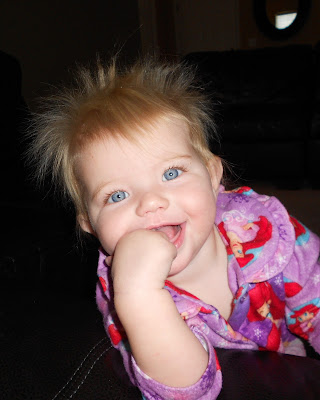 Pey just hanging out leaning against the couch like she does. 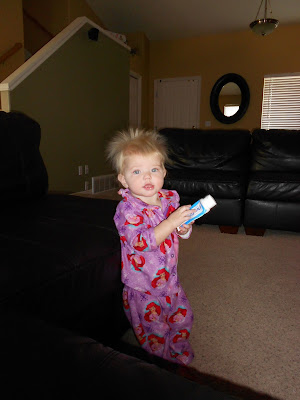 Esplins said…
What a fun Halloween! We need to celebrate with you guys next year so we can get more into the spirit. That picture of Phil holding Pey is so cute. And your costumes are awesome!
November 6, 2011 at 8:29 PM

The Netters Adventures said…
Sorry but I love hazelnut hot chocolate, or irish cream whichever I can find :) You still like me tho right ;) All I can say it was one of my favoritest Halloweens EVER!! So many parties and so much fun!!!
November 14, 2011 at 2:26 PM