By The Halls - October 17, 2011
Good Things Utah
My mom, Kristen and I went up to Salt Lake to be apart of the audience. Marti was leaving the show and we were lucky to get tickets. I tried when Reagan left, but no dice.
Getting there took forever lets just say I could never work in SLC. The traffic was awful! I'm sorry for anyone who has to endure that.
We got up there just to watch the end of Daily Dish. We watched the show and it was really cool to see the set. It is just one giant room. They make it look like the kitchen is far away, but in reality it is just right there to the left of them. The girls were on this platform that you can just wheel around it was kind of funny. 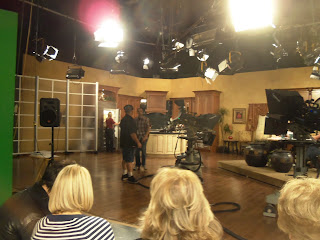 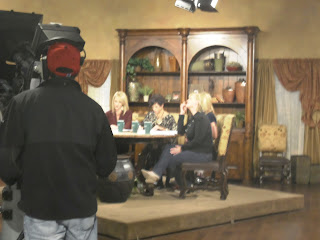 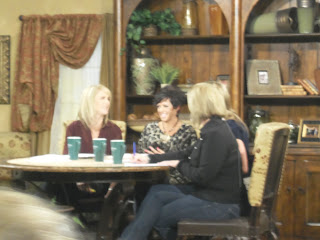 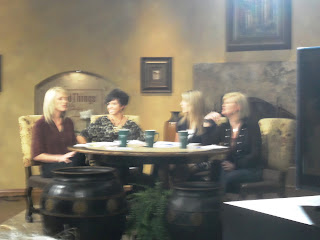 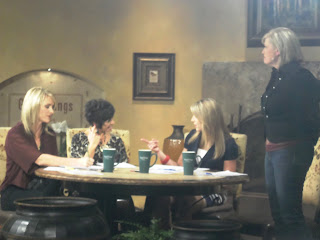 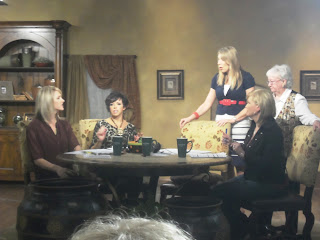 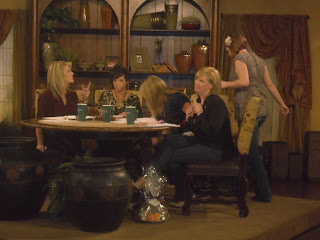 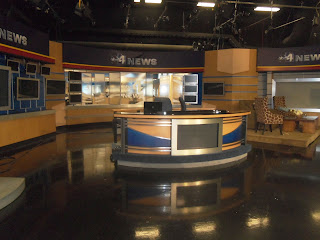 Oh hello don't you think i'd be a good host on GTU, they are looking for 2 more in the next few weeks to hire. 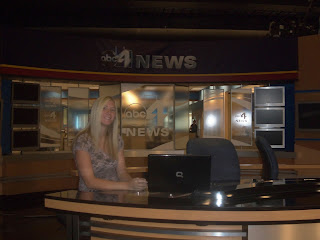 Kris could be the other host with me. They need some younger girls on there. 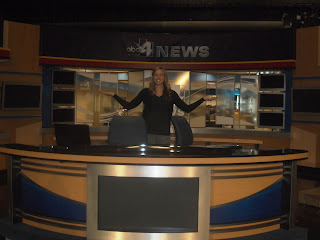 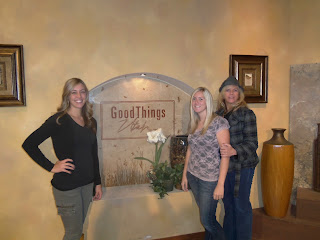 They were both so nice and really down to earth.  Angie is awesome and of course my favorite. She is 40 and you would never know she looks like she's 30!!
Necia had the cutest pants on! She told me they are Genetics from Piperlime. I looked them up and they are only $200.00 ha ha ha hey Mike they on my wish list hint hint! She did say "I love them they are my favorite jeans and I'll wear the heck out of them." 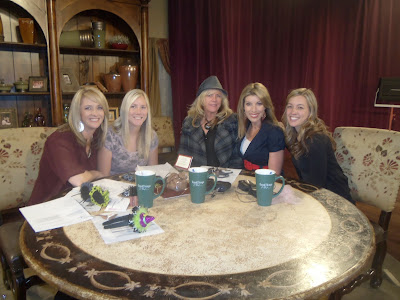 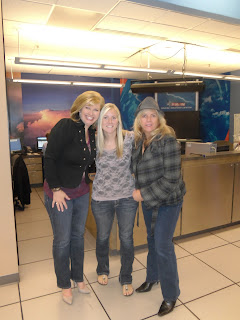 This is what you see when you walk in, Angie was on her comp. I'm not gonna lie I got a little star struck ha ha ha 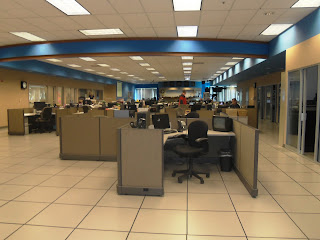 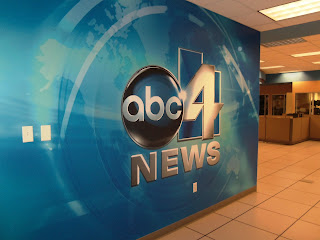 paislea said…
hey! text me or send me your phone number or something!! i did an iphone update and lost all my contacts!

Unknown said…
for beginners like me need a lot of reading and searching for information on various blogs. and articles that you share a very nice and inspires me .
cara menggugurkan kandungan
obat aborsi
kalkulator kehamilan

alat bantu sex said…
By reading this article many benefits that we can learn. thank you for sharing your insights to us all .
February 21, 2017 at 12:00 AM