By The Halls - May 04, 2010
So I have been waiting to post the rest of the days because I am a little mad... My camera deleted a bunch of awesome pics!  So the one where were in the top of the crown at the statue of liberty GONE! Our Videos and pics in front of Lady Liberty GONE.... all of Ellis Island GONE.
So I have been mad at my camera and hoping for a miracle. I guess this means we will just have to go back again soon!

On the ferry going to the Statue of Liberty! 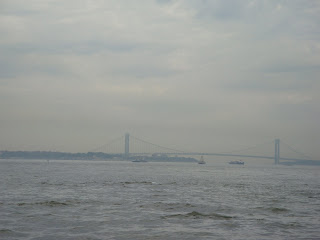 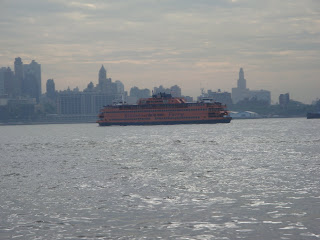 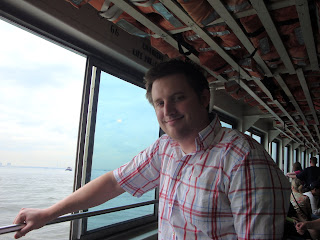 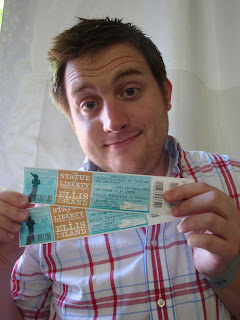 Showing off the "bump" 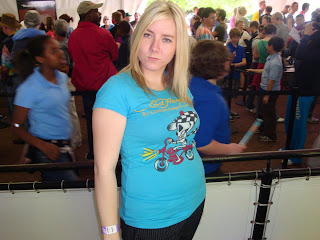 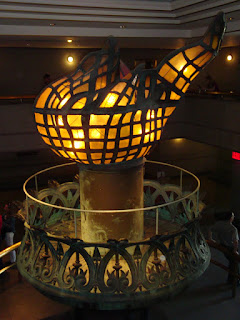 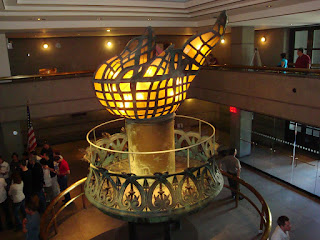 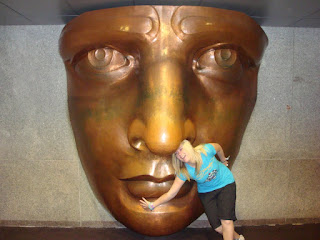 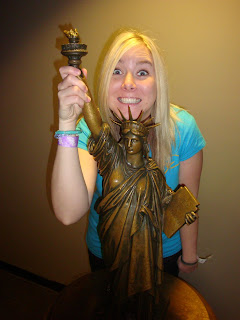 Little miss sick and prego walked up  354 steps (22 stories) to the CROWN!


This is where our pictures of us inside and all around should go....So here are some from Google. 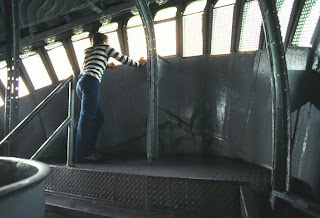 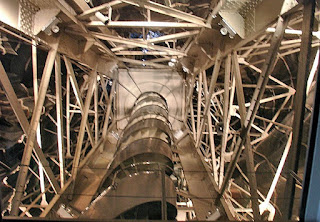 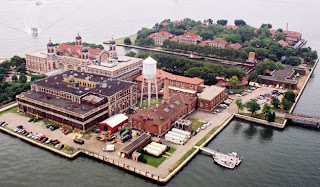 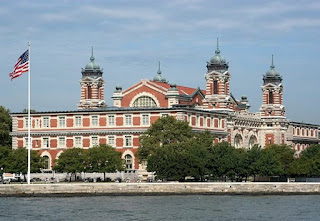 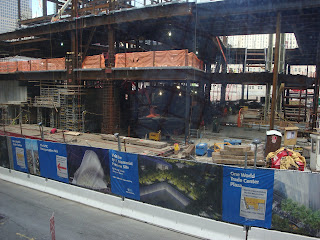 I was shocked at how tall the buildings are! 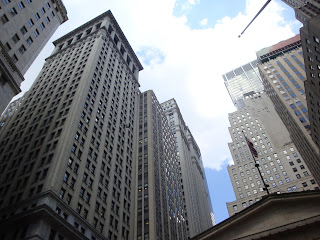 What we bought at CHINA TOWN! 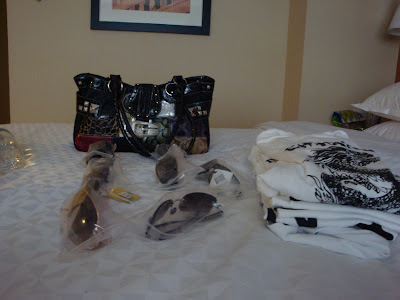 WICKED!
It was amazing! It really deserves its own post in and of its self. 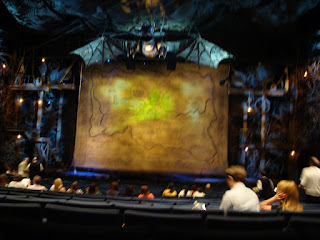 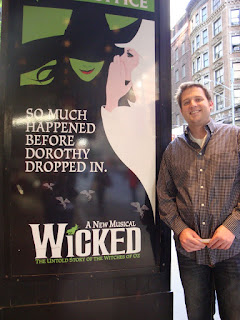 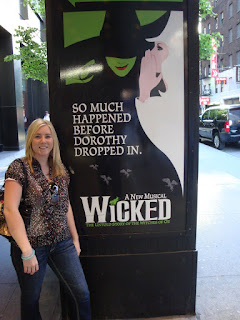 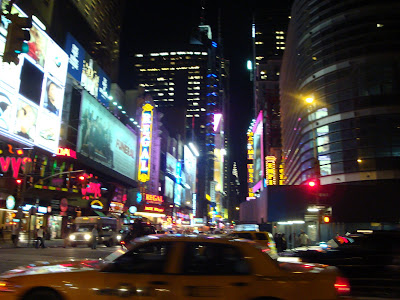 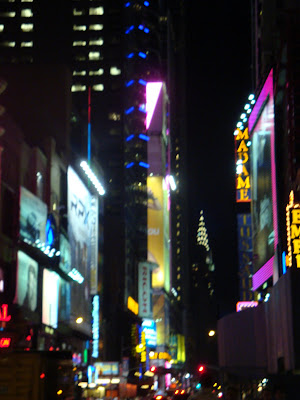 If you're planning a trip use TRIP IT.com it is a great site.
There are a few things we did that I left out, but this was our itinerary for the most part!

paislea said…
so much fun!!! i love these pictures. sorry about the ones that were lost!