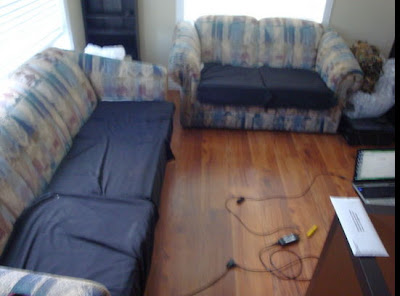 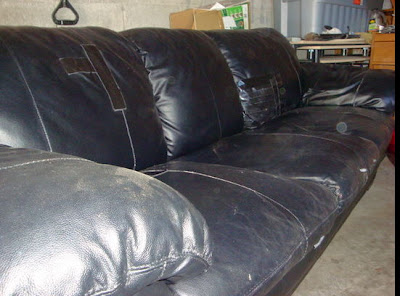 I don't have a pic of the blue one sadly, but you get the idea...

We just moved into our new home in LEHI!! I said the first thing I want are new couches!
And guess what we got!!! NICE NEW HUGE LEATHER COUCHES!!!


I should have taken a pic with all of the guys sitting because these pics don't do it justice as to how big they actually are! 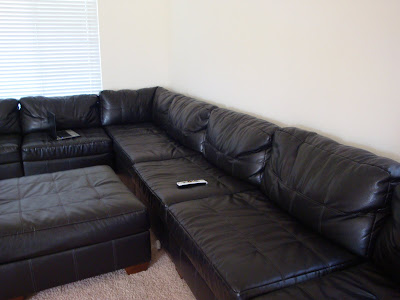 Were still in the process of moving in but you get the idea! 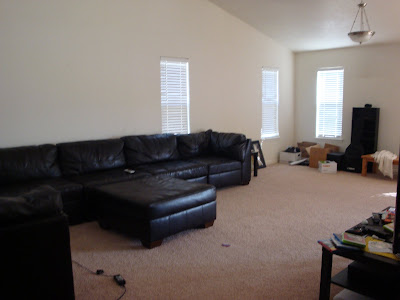 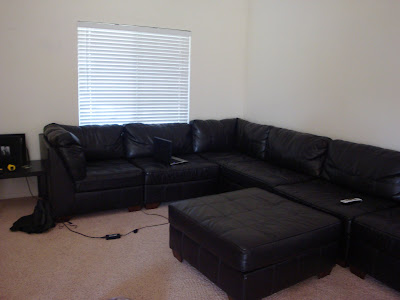 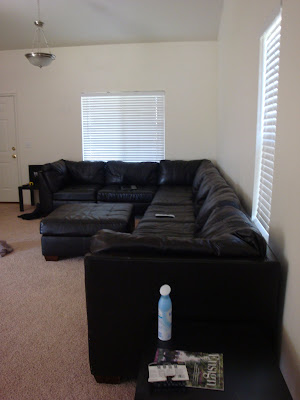 I was hoping this nickname was going to die after I got amazing couches. Nope! Now its just worse ;)
House

Taylor and Cami Weight said…
I hate my couches too and can't wait until we move and we have an excuse to get new ones... LOVE yours :) also love seeing the updates with your pregnancy and can't wait for the baby! You will be such a great mom!
July 24, 2010 at 10:07 PM