By The Halls - July 01, 2010
Chase and Colton and in a hockey league down in Provo at The Peaks! Its fun to go watch them even though they can't check. Or should I say aren't suppose to lol 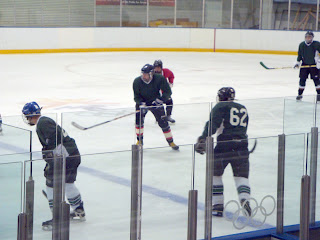 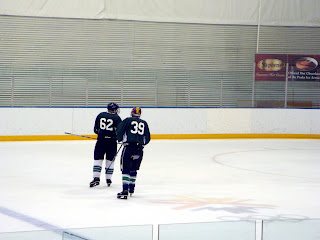 Chase talking to the refs with his new Iron Man helmet! 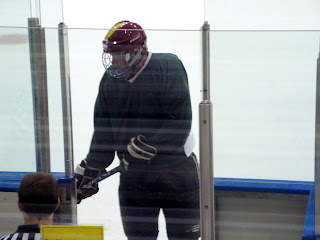 Colton practicing before the game. 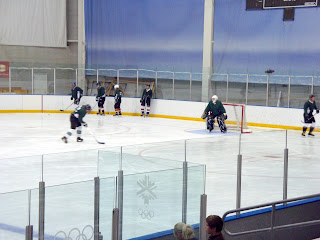 #4 is a cheap shot and Colton was sick of it so he literally dropped him. It was sweet! 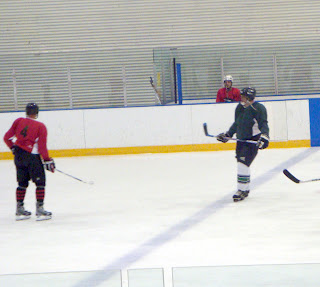 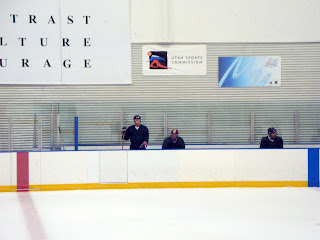 Colton and Chase waiting for the game to start. 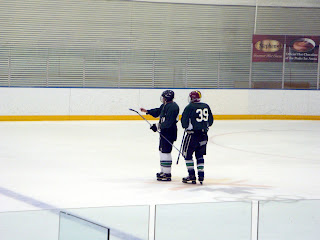 Chase taking a breather on the bench. 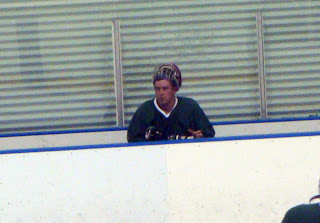 First time in the Penalty Box for this game!  Not sure what he did here.... 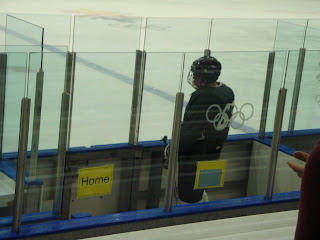 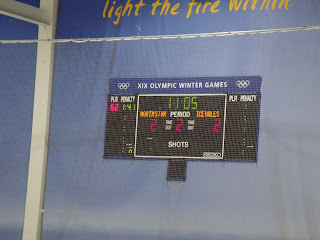 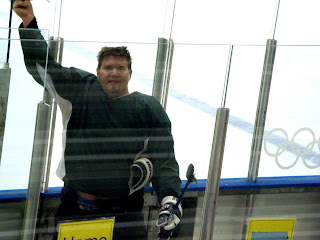 I don't have a scoreboard pic of this one because the kid he hit got put in two and they would be let out when the whistle blew so there was no time on the board.
3rd Time with in 10 min put in the penalty box! After he hit #4. 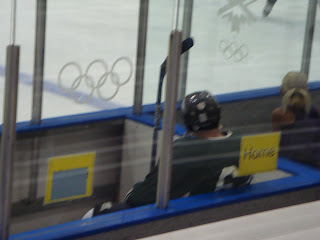 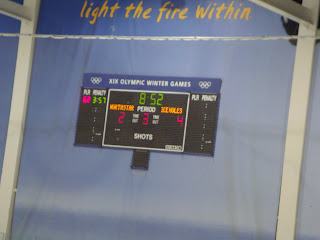 The refs were pretty pathetic this game they took a goal from them the end score was 4 to 5 so it could have been tied but like I said blame it on the refs. Colton was being pushed around by the other team and they were mouthing off to him so instead of the refs doing anything Colton took it in to his own hands and i'm glad he did because it was entertaining! The team the Iceholes are exactly what you think of when you hear their name.
Hockey