Showing posts from December 2, 2009
Show all

I gotta feeling.... That tonights gonna be a good good night! 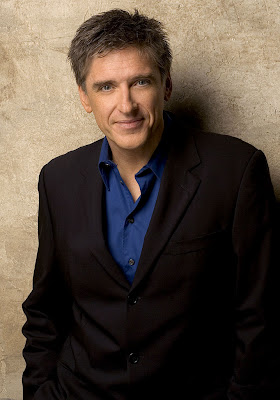 I can't believe I forgot to put my all time favorite show on here! Its later so once again DVR comes to the rescue, but most of the time I'm up that late anyway.
The Late Late Show with CRAIG FERGUSON!
Weeknights 12:35am/11:35pm c


GLEE
9/8c Wednesday
Both Mike and I love this show, we look forward to it every week!


The Boyfriend who was told he is the father The Pregnant Girlfriend  The best friend also the baby-daddy!

I couldn't figure out how to code the middle ones.... Middle left is  The one who can sing!  Middle is Mr. Shoo and the evil Cheer teacher! Middle right is the kid in the wheel chair...

8/7c Monday
Season 1 Peyton and Lucas left after season seven and they are my favorite, but the show is still amazing!


LOST
Tuesday February 2nd 8/7c  still waiting for this one!