Mike for the past 3 years has tried to surprise me with presents and I have always been able to find out what he was getting me. Either by sneaking or tricking him in to telling me or someone else. The only thing he has ever kept from me was the proposal I was the most surprised I had ever been in my life.  As for this year I have no CLUE and I hate it! YES I am a present spoiler! He did give me one of my presents today! TWILIGHT AND NEW MOON TICKETS!!! Double feature baby! I am so excited! It was just suppose to be Brittnay and I, but she works early early so Mike and Payden are coming. Which I am happy about, but Brit we will see it soon together! Payden unlike Mike actually appreciates the saga. Payden read most of them so far, yes for a girl, but he still read them. As for Mike he lost a bet last year and had to read them, but he only finished the first or so he says I think he just spark noted them... I AM SO EXCITED FOR TONIGHT!!!!!!!
As for the rest of the presents here is what I do know: 1. There hidden and Payden, Blayden and Sallys house. I already tried bribing all three, no luck there... 2. Mike said one of the squeaks... Which could mean anything with  Mikes clues 3. Another one has sugar in it... also could mean anything. 4. Some how he got money out of our account months ago and I still can't see where. 5. Mike keeps his receipts for everything and I went through them no luck.  So as of right now, I have no idea.

Eventually I would love Great Dane probably with in a year or two, when were in our own house. So when he said it squeaks I though chew toy? No I was wrong.  So thats about it right now for the birthday day post I'll just keep snooping and I'll let you know if I find anything. Until then I'M ON EDWARDS TEAM! 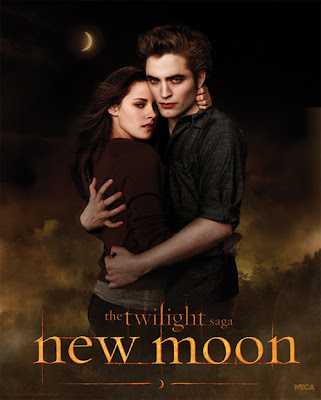 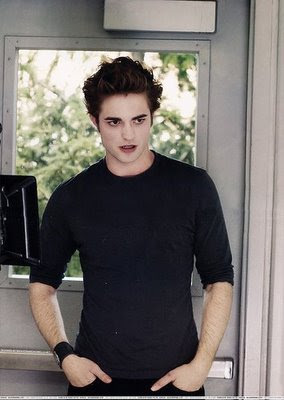 I just have to say when I went out to my car this morning to go to work I had this on my window and a hear on my mirror. I could see where he put a big I love you on my windshield, but most of it had melted. I thought this was so sweet. I just want to say I am the Luckiest! Mike I love you thank you for being so good to me! 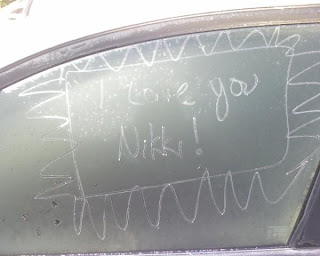 Michael said…
Awe babe, I'm glad your excited for your movie. It's gonna be a blast. Don't you worry you're not going to figure out your birthday presents! I won't let you! I am King of the Sneakies! Muahahahaha! I love you.
November 19, 2009 at 5:51 PM