By The Halls - October 02, 2009
Franklin Charles Parry is 50 years old! On Wed, Sept. 30th and we threw him a surprise party with lots of awesome food provided by Whit and Ashton! It was a ton of fun! A bunch of family and close friends got together and made fun of the old man!There was black everywhere! We played a game it was a questionnaire that Lynne and Colton put together. I just want to say that Mike and I won!!! I know my dad best!!! For example here a few of the questions.
1. What is his favorite animal to hunt?
I said Bear I knew it would be hard, but with much though he finally said Bear!
2. What does Julie(my mom) get mad at my dad for doing in the kitchen?
I said eating the cake on Sundays before its cool and frosted. That's exactly what my dad put!!
3. What is my dad scared of?
I said Snakes, and yes he said Snakes!
There were a lot more I just can't think of all the questions right now. If he knew I was blogging about him he would kick my butt! He hates how my blog is not private and how much info I have on the web... I love my dad thanks for being so protective! I look up to him a lot! He is a just genuinely a good guy! He has been the greatest example to me. When the going gets tough he turns to the lord. I hope that some day I can be like my dad. He really is my hero! I love you Frank!
I do call him Frank, because that's what everyone calls him. No disrespect here I'd never want to give off that impression. I get asked that a lot so just clarifying.
ps. Mike and I got him a light show thingy for his hot tub It's like a disco ball with a fountain and some smelly stuff to make the water in the hot tub to smell like your in a forest. Pretty sweet I must say, we will be over at The Parry's a lot this winter hot tubing it up! 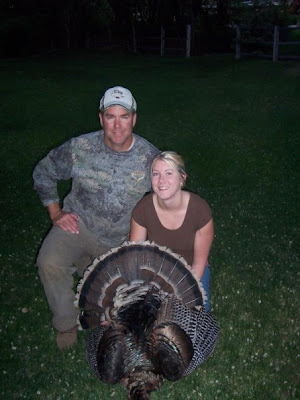 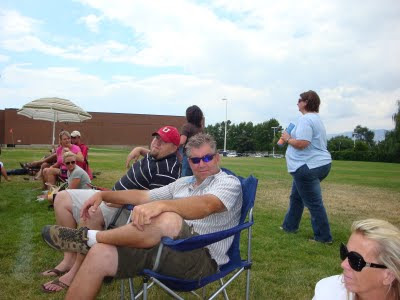 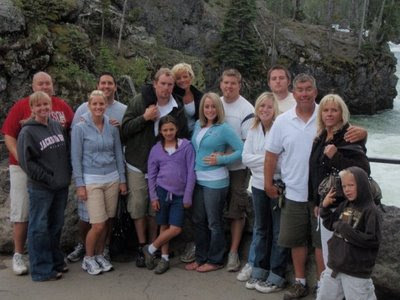 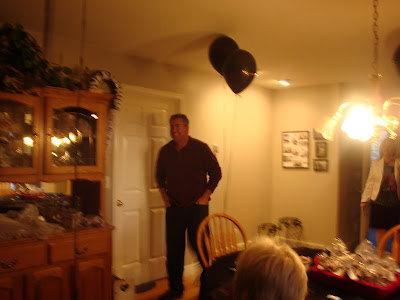 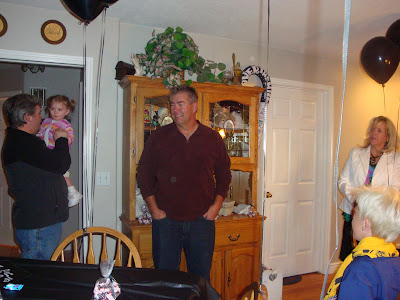 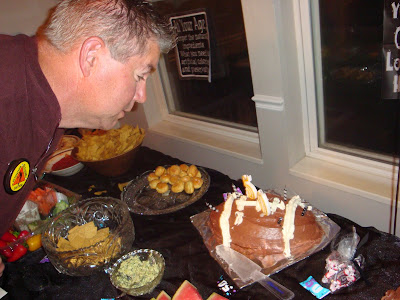 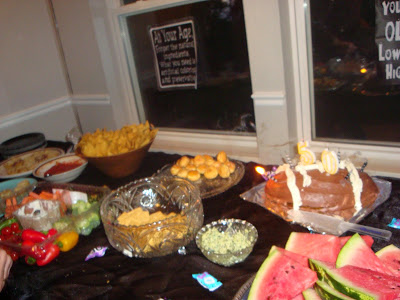 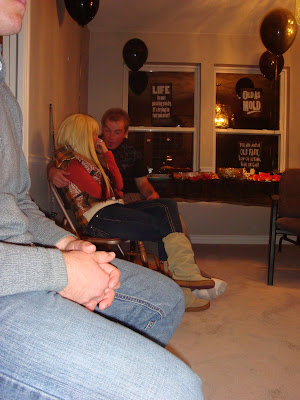 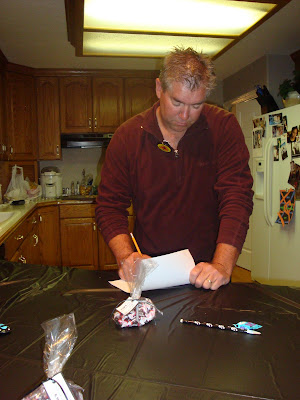 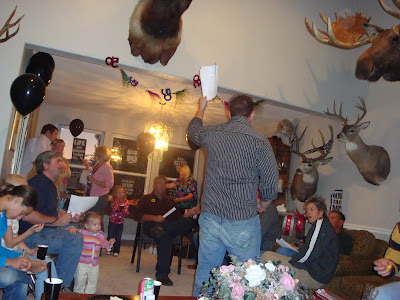 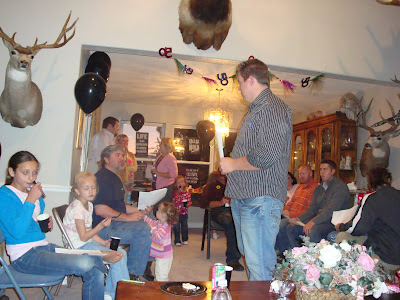 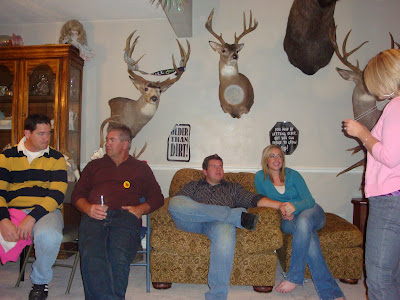 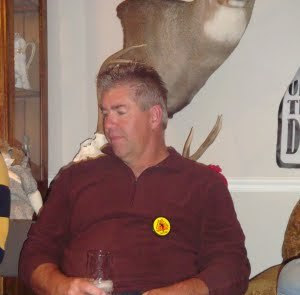