By The Halls - August 30, 2009
PAYDEN IS HOME AND BY HOME I MEAN TO STAY FOR A LONG LONG TIME!
For the past 5 years Payden has not been one busy man.
• BOOTCAMP
• MISSION
• CALIFORNIA
• IRAQ
He has come home for short periods of time a week here or there. Payden has been serving our country and serving God! The Hall family is so proud of you Payden!
Payden left on his mission just a few weeks after I met Mike, so for two years I got to learn all about Mike's best friend. I was nervous when he got home this past November knowing that I was going to marry Mike, but if Payden didn’t like me then that was going to be a problem. He came over and hugged me to death.:)The next few weeks I spent a lot of time getting to know him. I even went dress shopping with him, because I knew he wouldn’t be here for the wedding. We had a lot of fun, and that’s my story of Payden who I have been calling P for the last year because I am going to name my little girl something similar to Payden. 
Payden got home on Wednesday night, Mike and I knew along with Blayden and Sally. We got a bunch of friends together and went to Los Hermanos, its tradition. We went there when he got home from his mission as well. I think my favorite surprise was Chantelle she was so shocked! She cried and hit him then hugged him then cried then hit him then hugged him. It was so funny, but I have to admit I teared up a little. There love is so strong and so cute, I just love families!
This is a video clip of Payden getting home I hope you like it! You can see Payden, Sally and Blayden all hugging its so cute!
This weekend has been a lot of fun!
*Thursday was Kristen’s birthday and she had a bonfire.
*Friday we went to Yapona with the guys and had the best Sushi!
*Saturday Mike and I went golfing then we met Payden for lunch at Zupas.
On our way to Zupas we passed In & Out and its two stories!!! At Zupas we saw Payden’s pride and joy his new Jeep!! Mike was drooling and saying okay not its time to get my wife a jeep. I’m a truck girl Mike! Then went shopping for a turtle we didn’t find one we liked so we will try again next week. Then we went to Best Buy (Mike's happiest place on earth) where he bought his blue ray player!! So now he has wanted a big T.V. a nice set up with at all the whistles and bells to go along with it. Not to mention the pre-ordered Beatles Rock Band!!
Then we went to Blayden and Sally’s house. They were building a wall and adding a window on it was really cool to watch. Then to Pizza Factory to visit Leah! I get the same thing every time: Angel hair Alfredo with chicken. Payden introduced me to adding shrimp I might change my regular order with shrimp and chicken, but I haven’t made a final decision on that ha ha ha.
Then I went with Kristen and Nate to Drew Hammnet ( The Trademarks) concert, because I haven’t seen him in forever! Mike and Payden and Colby went to get ice cream from Heather at Macys. Sad story though… I started puking outside of Muse so we all met back up and went to our house and played Disney’s scene it and regular scene it. Saturday was a great success other than the vomiting…
*Sunday I slept in because I still wasn’t feel well, but well enough to go to Danny’s Farewell! I love our old singles ward! It WASN’T Zoobie town that’s for sure people are actually normal there. LOL
Then to mamma and papa Hall’s from some delicious dinner then back to chilling with Payden, Phil and Colby and Mike of course.
I don’t have all of the pictures from this weekend, but here are a few I hope you enjoy. The last one is really random, but that’s Provo for ya!
At the Airport, I hid behind P head so you can see the blond hair I was there. I just didn't feel family yet... 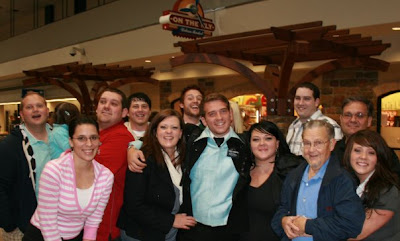 Payden in his sweet suit! 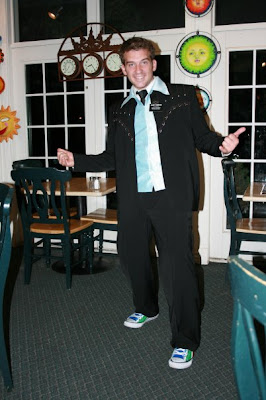 The siblings I think this is one of the cutes families. 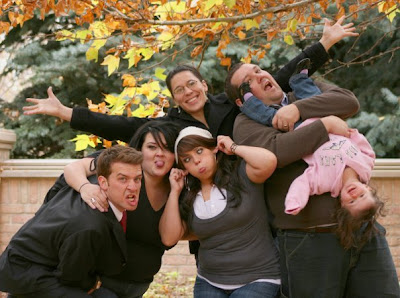 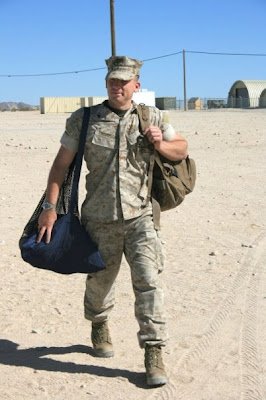 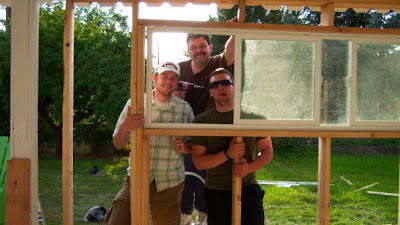 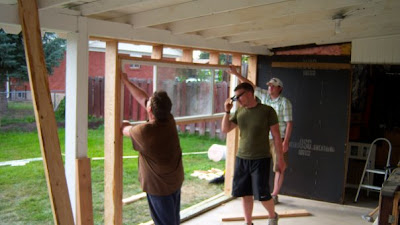 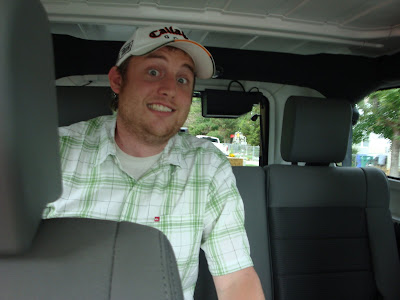 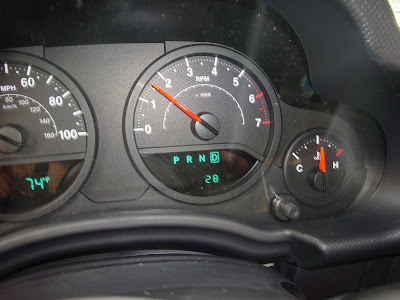 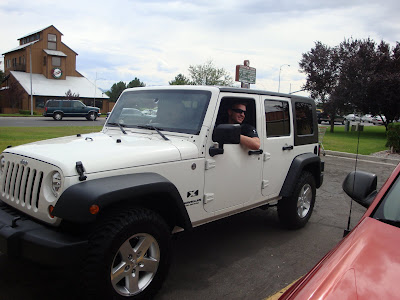 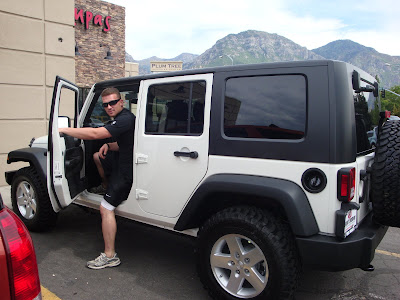 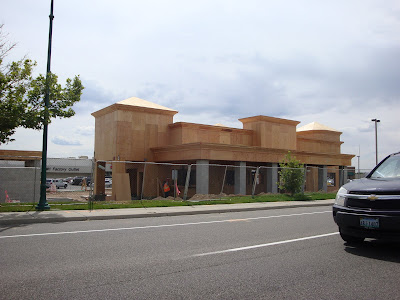 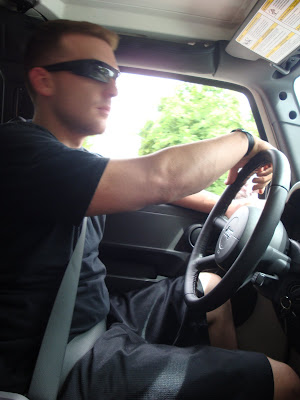 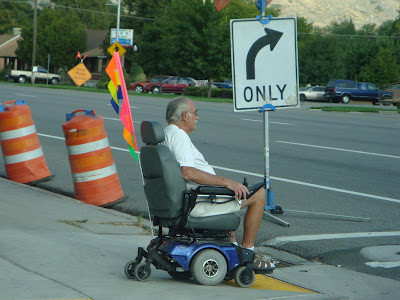 Whitney Parry said…
What an awesome friend!! hey.. is he dating anyone? I might have someone to hook him up with.. I guess I should meet him first huh! Maybe he'll be at your games tonight
August 31, 2009 at 7:37 PM