By The Halls - January 25, 2009
Serendipity is the effect by which one accidentally discovers something fortunate, especially while looking for something else entirely.

Mike and I watched this movie tonight because it was my turn to pick a girl movie; we switch back and forth when it comes to choosing. Last night we watched the Curious Case of Benjamin Button (his choice). I knew I wouldn’t like it, but he loved it. Anyway so it’s my pick tonight and I had never seen serendipity and I knew he had it so we wouldn’t have to go rent it or buy it. It’s the only chick flick he owns well till he met me now he has lots more. :) I found as I watched it, it related a lot to us. We both were at a birthday party there for something else entirely (food at Fridays and Colby of course) and that’s when I met him hyper and crazy as ever, but something was different about this man. HIS SMILE I will never forget the first time I saw it. I had a boy friend and he had a girl friend just like the movie when they meet in a store for gloves they realize how great they are together, but are dating someone else. Like in the movie the girl is the first to leave as did I two years ago. For the next couple of days he is all I could think about, and I realize he is the guy I want to be with. He finds my number and we go on a date. Okay so not as romantic as the movie with the whole can’t find the phone number address thing. Mike just asked a mutual friend, but I know he was nervous I listen to the first message he ever left me a few months ago and two years ago I didn’t pick up on it but now that I know him so well he was super nervous and I think that is so cute. I recommend Mikes favorite chick flick to everyone it’s kind of cheesy that I relate it to us ,but what can you do I love him!
Movies

Whitney Parry said…
I remember when that movie came out.. that is such a good chick flick! You think ashton would like it? Ha! I'm gonna make him watch it!
January 26, 2009 at 3:28 PM 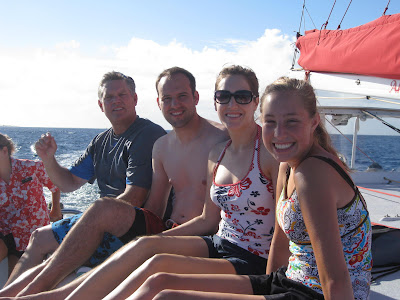